Author Judith Kerr, who enchanted generations of children with illustrated tales such as The Tiger Who Came to Tea and Mog the Forgetful Cat, has died at the age of 95.

The death of one of the 20th century’s most popular children’s books authors was announced by her publisher, Harper Collins, who said Kerr had died after a short illness.

“It has been the greatest honour and privilege to know and publish Judith Kerr,” said Ann-Janine Murtagh, executive publisher of HarperCollins Children’s Books.

“She came to visit our offices frequently — always bringing her books in person; often arriving on the No 9 bus and leaving us all full of laughter and in awe of her astonishing zest for life.”

Born in Berlin, Kerr’s family left Germany in 1933 to escape the rise of the Nazi Party and came via Paris to England.

Kerr’s family struggle to get by as impoverished refugees in Paris and wartime London formed the subject of Kerr’s autobiographical trilogy that started with When Hitler Stole Pink Rabbit,” which was published in 1971.

The book has been translated into several languages and was taught to children in schools as an introduction to a dark chapter of history. It went on to win the prestigious Youth Book Prize in Germany and in 1993 a school was named after Kerr in her native city of Berlin.

Kerr then went on to write and illustrate 35 books that sold millions of copies around the world.

But none was more celebrated than The Tiger Who Came To Tea, which tells the story of a little girl and her mother having tea when a friendly tiger arrives and eats all of their food and leaves.

The idea came about while she was looking after her daughter, Tacy, who would often say “talk the tiger” as a toddler. When both of her children, were at school, Kerr was left wondering what she would do next, which is when she decided on writing the book.

The Tiger Who Came To Tea was published in 1968 to critical acclaim and has been a bestseller ever since, with Mog the Forgetful Cat following in 1970.

Kerr dismissed suggestions that the tiger has a hidden meaning such as representing Hitler or the Nazis, invading her home and stealing her possessions.

“I never think about telling small children what to think,” she said. 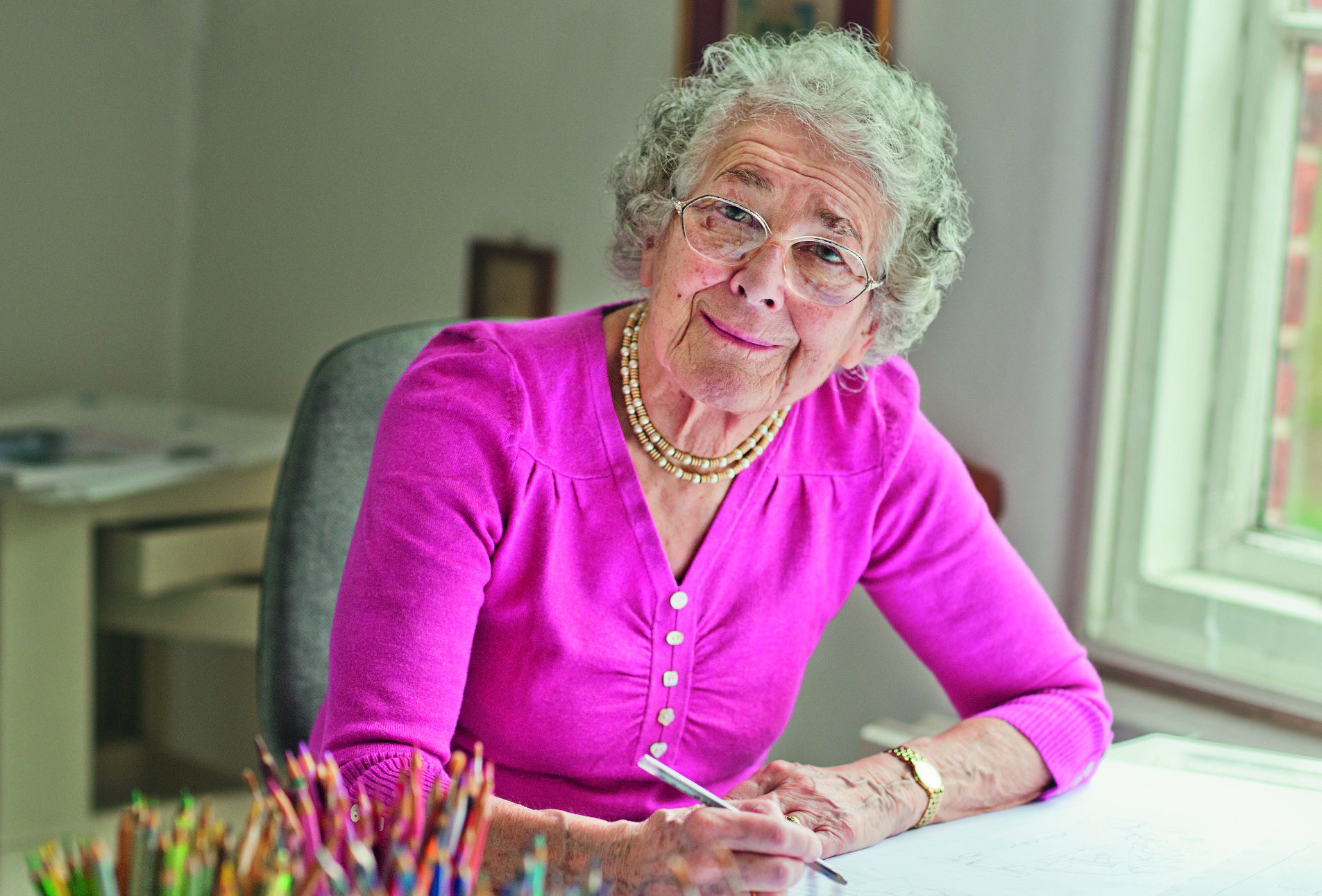 Kerr was born in Berlin but left Germany with her family in 1933 to escape Nazi tyranny. The family settled in England, where she studied art and worked as a scriptwriter at BBC, before taking time off to raise her two children with her husband Tom.

Kerr said that as she got older she had thought more often about the Jewish children from her generation who perished in the Holocaust, and of the lives they might have lived.

“If you’ve got a life that so many people didn’t have, you can’t waste it,” she told Reuters.

Just last week she was named as illustrator of the year at the British Book Awards.

Kerr’s latest book The Curse of the School Rabbit is due to be published next month.

She is survived by her two children and grandchildren.

SheSociety is a site for the women of Australia to share our stories, our experiences, shared learnings and opportunities to connect.

Happy #WorldChocolateDay! We will take any excuse

Nothing like escaping ISO with gal pals. Where is

A real coffee in a real cafe…! With restrictions